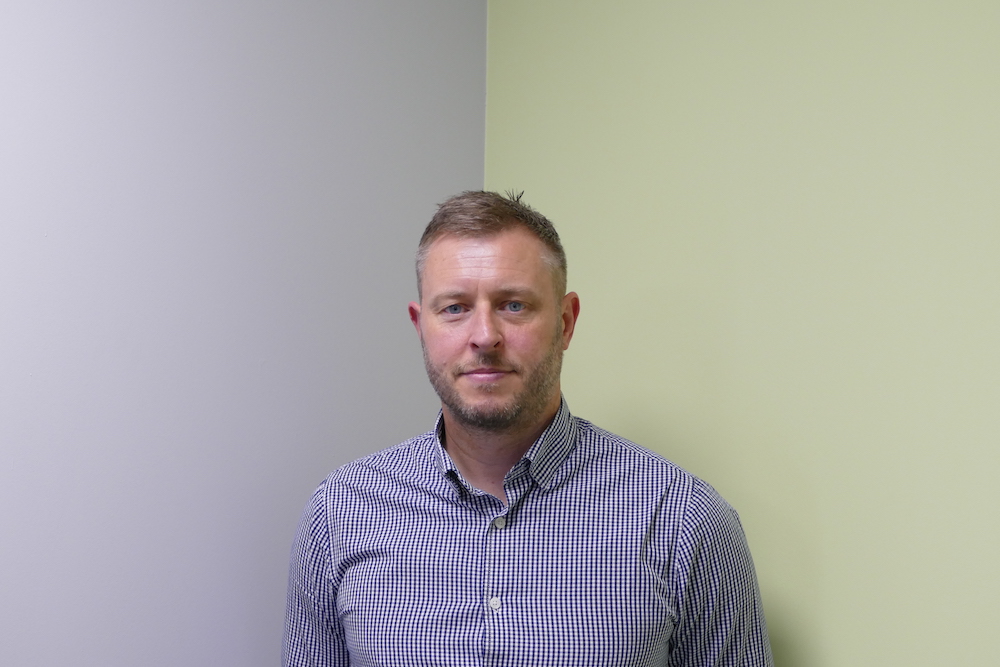 Newton has 25 years’ experience in the telecommunications and IT industry. He spent five years in the British Army, where he trained in military engineering, signals, security and electronic communication. On leaving the Army he worked throughout Europe as a telecommunications network engineer and project manager.

Newton joined ITI in 2007 to launch its Wireless Business Unit and was soon promoted to Operations Director, then became Commercial Director after the firm’s management buyout. In his time at ITI he's worked on all aspects of telecommunications deployment, developing the business and successfully managing numerous large projects and programmes.

Jason Denmark, CEO of The Templand Group which acquired ITI in 2016 said: “David has played a vital role in driving this business forward day in day out, since the acquisition of IT Installations by The Templand Group.

"David’s knowledge within the telecoms industry, combined with his extensive experience gained within roles as operations and latterly commercial director for ITI Network Services, are the driving factors for his natural succession to such an important role.

"The business has secured a number of new client contracts both during and after the pandemic and we are now ready to fulfil a healthy and sustainable growth trajectory over the coming years, ensuring that service standards and quality are never compromised for our valued customers."

David Newton said: “ITI Network Services has earned a reputation for quality, value and risk reduction in the fast-moving telecoms industry. As part of its Senior Management Team I have steered the business through many major developments over recent years, including consolidating Group acquisitions into ITI, commercial and business development and successfully achieving The Armed Forces Gold Award for support of reservists and leavers.

"2020-21 has seen ITI expand to new premises and merge Newline Communications into ITI's operations. I am thrilled to be leading this dynamic, ambitious and customer-focused business with a great team around me. We will continue to adopt new technology and stronger process control over the coming year to ensure our business is geared up to deliver the highest quality service, right first time."